Drug Use Trends Among Taxi & Limo

Norton Medical Taxis in California- 1 in 644 drivers were positive

In 2015, Norton Medical performed 8380 random drug tests on taxi drivers. 13 drivers had random test positives. The rate of positivity was .0015. This means that 1 in 644 taxi drivers in this pool were positive for marijuana ,cocaine, opiates, or other illicit drugs. 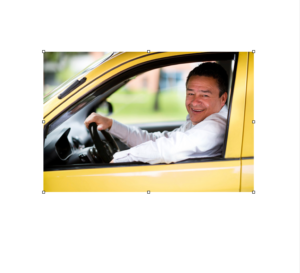 Norton Medical Limousines in California- 1 in 200 drivers were positive

In 2015, Norton performed 1003 random drug tests on employed limousine drivers. There were 5 drivers that had random test positives. The rate of positivity was .005. This means that 1 in 200 limousine drivers tested positive for illicit drugs.

The positive limo and taxi cab drivers were immediately removed from the pool of active drivers and were not allowed to transport riders.

Uber alone has over 160,000 drivers in the state and growing. No rideshare driver is made to comply with PUC regulation, city laws, or state legislation that professional drivers are held to. Not only does loose regulation put riders in uncertain and dangerous situations, the lack of laws on TNC’s is decimating the heavily regulated taxi industry. 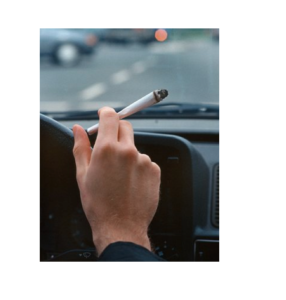 It is estimated that over 25 percent of ride share drivers used illicit drugs in the past month. Currently one of the only requisites to become a TNC driver is to have a car that is less than 10 years old. Do you want a driver with a nice car who uses marijuana or cocaine?

Drug testing discourages people from using drugs because it affects their income. It is good for both the driver and the passenger. In the trucking industry, fatal accident rates fell 80 percent for every million miles. Drug use among truck drivers fell from 18 percent to less than one percent. Drug testing does work and should be applied to rideshare companies!