What is the future of drug testing in the workplace? 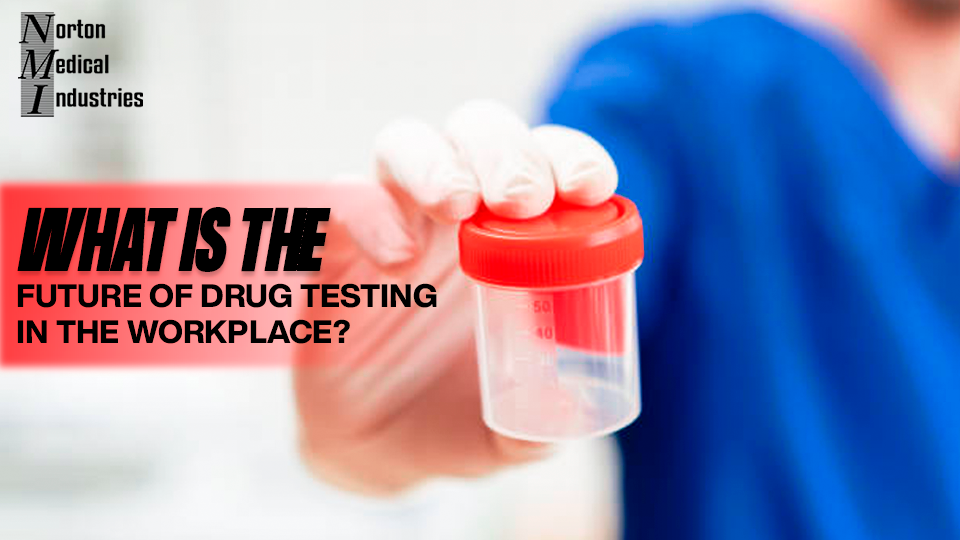 What so great about oral fluid testing.

There is no bathroom is one big thing.

Another testing is observed.

The federal government department of transportation is in the final stages of approving oral fluid testing for all United States Truck Drivers and all the Aircraft flight crews and aviation mechanics in the United States of America.

The way to collect an oral fluid sample is to put a sponge on a stick to collect the saliva.

The donor or worker takes a clean sponge on a stick and puts it in their own mouth. The stick is special because the tip turns blue when enough saliva has been collected usually 5 minutes or less.

The donor puts the test tube into a baggy.

No, the collector is really only an observer who signs a chain of custody form that he observed the process and has the donor also sign and date the form. That form is put into a side pocket of the baggy and that is put into a shipping envelope and sent to the laboratory.

No special training to observe a collection, the donor does not go into a bathroom and no one pulls down their underwear. How nice.